Tinder and Bumble are two of the most popular dating apps available in the app store and they are filled with singles ready to mingle. I’ll admit, I dabble in the dating app world. Swiping is fun and success stories do exist, like legend Louise Pentland, who made a video about how she met her boyfriend on Tinder and is very happy. Who knows, maybe I’ll meet someone one day. But until the fruits of my labor start to blossom, I’m left with mindless swiping and a cluster fuck of repeat profiles.This post takes a look at the 7 guys and profiles you’ll definitely run into whilst on a dating app and is complete with a lovely video of me playing Tinder Men Bingo. Let’s get swiping!

1. ) The Fish Holders – The outdoors are fun. Fishing, boating, hiking, climbing, camping, long walks on the beach, etc. I don’t go outside very much, but I get it, I love a good walk on a good trail. But you know who really loves the outdoors? Guys on dating apps. How can you tell? They’ll 100% have a photo of them holding a fish, that’s usually massive, or have a photo them on a boat. So many fish in the sea and so many fish in the hands of boys on Tinder dating apps. I swear this is like a phenomenon, at least it is in Florida, but whatever floats their boat. GET IT? Ha, sorry, moving on. 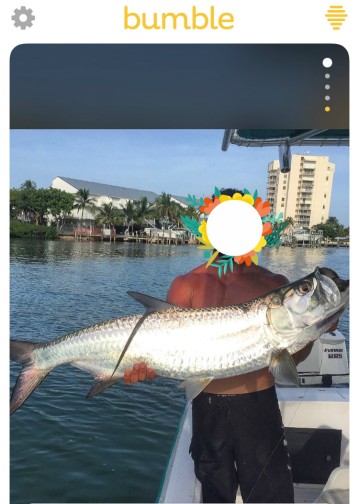 2.) The Travellers/Adventurers – Traveling is amazing. I have an entire section on my blog dedicated to the activity. But the number of guys who have “looking for a travel buddy”, “let’s go on an adventure”, and just “travel and adventure” in their profile is shocking. Honestly, what does “go on an adventure” even mean at this point? Are we climbing trees in the park? Are we trekking into the unknown? Someone help me out here because I really would like to know.

3.) The Emoji-Loving Listers With Requirements – “Music (emoji), School (emoji), Beach (emoji), travel (emoji), gym (emoji).” Some dating app profiles look like those memes on twitter where they have emojis to represent every action/word. The emoji-lovers are alive and well on Tinder and Bumble. As are the guys who are looking for tattooed blond girls who play volleyball and have a slappable butt. Gotta love a guy who knows what he wants. Honestly, some of these men act like they’re placing an order at Chipotle. I guess publically barring girls who aren’t, according to them, “interesting and funny” is more helpful than them just swiping left. It’s like they want to make sure you know why you didn’t match with them. I’m sorry that Jake doesn’t like me because I don’t resemble Jennifer Lawrence, but at least I know, right? 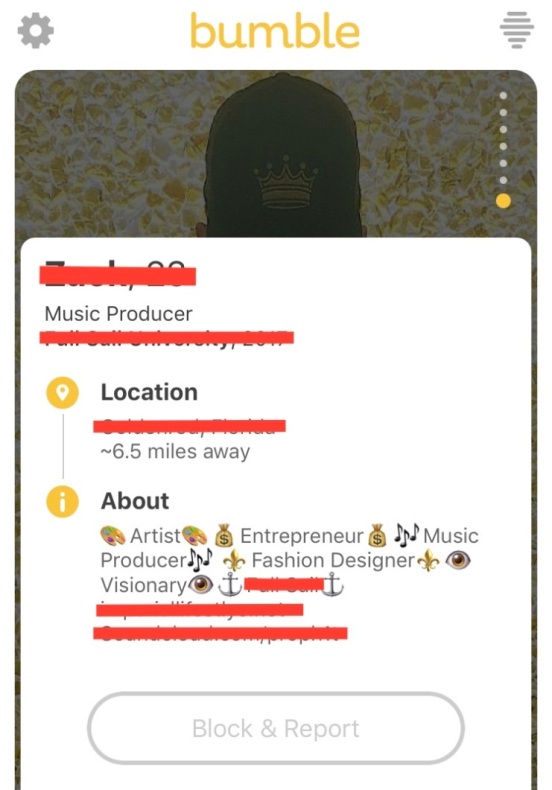 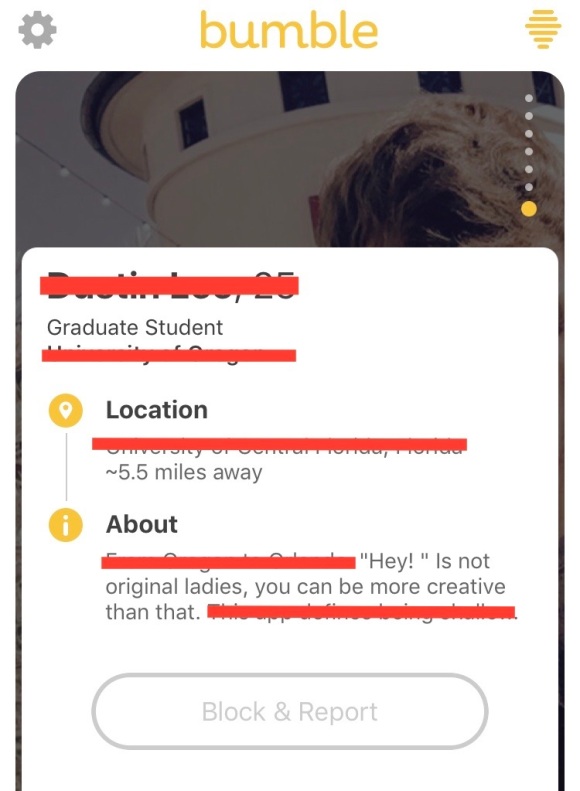 4.) The Height Providers – This is so damn common I just expect it at this point. Boys on dating apps have this ridiculous habit of posting their height and following it up with a “because apparently that matters”. Bro, broski, broham, brosef, if you’re going to post your height, don’t follow it up with some bullshit that makes you look confused as to why you’re doing it. You know why and you know what you’re doing. But then there are also the guys who post nothing in their bios… but their height. I guess that’s all some guys have to offer, which is fine, if you’re into that. 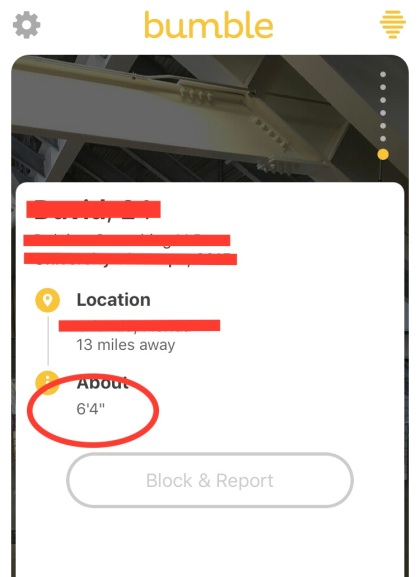 5.) The Guys With Bios They Think Are Funny

and Unique, But Aren’t – When I first saw a bio that had a bunch of fake book reviews like those in the photo, I thought it was funny. I really did. I thought it was unique and clever. And then I saw it again. And again. And… again. And many, many times after that. Some people love these bios, which is fine, I just want to let everyone know that it’s not as unique as some people think. Here are some repeat offenders:

6.) The Self-Proclaimed Nice Guys – These guys know everything about your dating history. They know that everyone you’ve ever dated was an asshole and that you deserve better. And by better they mean them. How they know the type of guys you dated is beyond me, but clearly they know best. It is a possibility that these guys are actually nice gentlemen, it’s just sometimes hard to believe when it needs to be written down to be convincing.

7.) The Gym Rats – “I lift things up and put them down.” “Looking for a gym partner.” Work out guy emoji. These are just some of the bio preferences of gym rat guys on dating apps. These guys also have profile pictures of them in the gym or showcasing their impressive muscles. A lot of people are into this, and I understand why, I’m just saying it happens a lot. Like a lot, a lot. 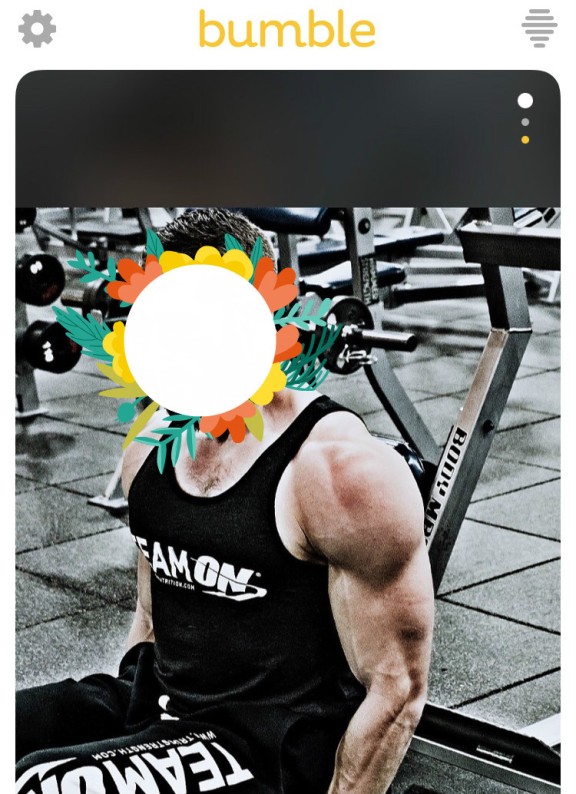 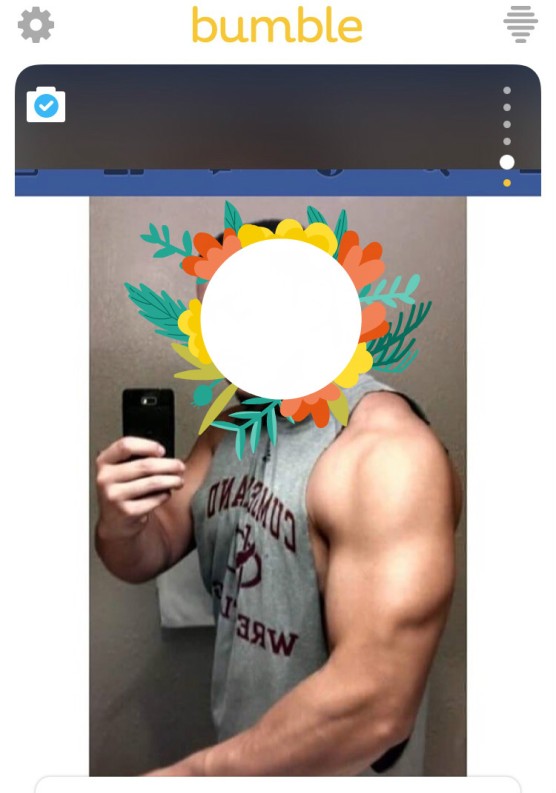 Well that’s it folks, the 7 guys and profiles you’ll definitely see on a dating, as told by The Kim Konnection and as inspired by twitter.com/thedreamghoul. What kind of profiles do you see repeatedly on dating apps? Have you seen any of these? Let me know in the comments! And guys, what common things do you see on dating apps when you’re swiping away? Let me know so I can avoid them (ha, just kidding). Anyways, thank you for reading and watching, I hope you enjoyed! I’ll catch you later, lots of love xx

View all posts by thekimkonnection